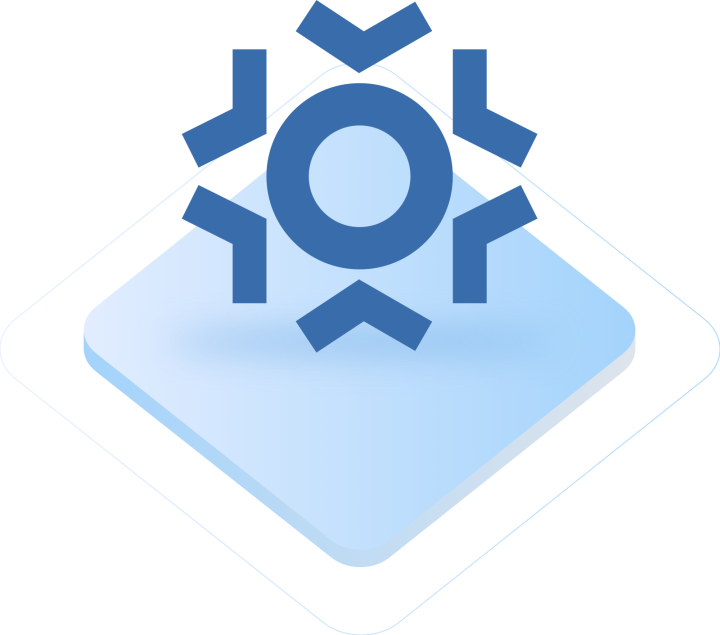 DDOS BlueVPS Features
Get the best features from the best web VPS hosting provider. After all, offering the cheapest web hosting with distinctive features is our #1 priority.

24/7/365 support via ticket system
Whenever you have a problem, we're here to help. Give us a shoutout!

HDD/SSD/NVMe storage
Every type of storage is for specific requirements of different companies. Do you need just storage? HDD is your choice. IOPS is important? SSD and NVMe are what you need.
Explore more features

A DDOS attack is an attack on an information system in order to make it impossible to process user requests. Simply put, there is a suppression of a site or server with traffic from many sources, making it inaccessible. Often such an attack is carried out to provoke interruptions in the operation of network resources in a government agency or a large company.

The most common causes of DDOS attacks are personal animosity, competition, or extortion. In addition, political and commercial Internet sites are subject to such an attack. If your site belongs to these categories, you should consider protecting it. Since protecting server hardware from DDOS attacks is expensive and complicated, you need backup servers, special software, and the help of specialists who understand protection.

You can also rent a DDOS VPS server at a low price. By using a virtual VPS, you get round-the-clock protection. The Cheap DDOS VPS server effectively redistributes the load, cuts off requests of the same type, and, if necessary, allocates backup servers. In addition, the client can choose any software configuration and get the opportunity to personalize the server according to his needs. This service is ideal for those who want full control over the operating system to perform even the most complex tasks.

Using Cheap Windows VPS hosting DDOS with personalized settings allows users to increase safety and secure their business without attacks on the information system. Cloud-based protection methods include using joint tools that are aimed at blocking illegitimate traffic and trouble-free operation of the system. In addition, a team of IT engineers provides 24/7 monitoring and technical support.

By deciding to buy Cheap DDOS VPS server hosting, you get the following benefits:

Choosing Cheap Linux VPS hosting DDOS ensures that the time of continuous operation of your resources will be maximum due to high-performance servers and high-speed interfaces but also due to the efficient system of traffic filtering. Furthermore, the traffic directed to the VPS is usually processed by the system at several levels of the OSI model, protecting your resources from attacks aimed at overflowing the communication channel and overloading computing power.

Here is a complete list of what you get by purchasing Cheap Linux VPS hosting DDOS:

Therefore, renting a VPS server with reliable DDOS protection is a very useful service today. Use MT4 MT5 VPS and protect your websites from attacks of any kind.